Case study: how AXA Investment Managers decided to consolidate its IT systems

Gautier Ripert, Global Head of Operations, AXA Investment Managers explains how the organisation has consolidated its IT systems in the quest for a more efficient operating model. 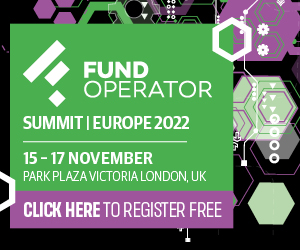 AXA Investment Managers began consolidating its IT systems five years ago, when the company realised that its front office systems were too costly to maintain and evolve.

Speaking at the Insurance Asset Management Summit, Gautier Ripert, Global Head of Operations at AXA Investment Managers, explained the journey the company had taken in a quest for operational efficiency.

He identified three key challenges that helped AXA IM make the decision to consolidate. The first was to do with proprietary code embedded within systems that meant that suppliers couldn’t help the organisation upgrade.

"There were one million lines of proprietary code and so it was impossible to upgrade and we were on our own.”

Ripert explained: “For our OTC derivatives platform, when the vendor was coming it didn’t recognise the system because there were one million lines of proprietary code and so it was impossible to upgrade and we were on our own.”

The second challenge came from the multitude of systems involved in the company's operations. AXA IM was finding that when portfolio managers wanted to build new products combining expertise from various operations, it was nearly impossible to do because the systems themselves were too different.

The third problem was keeping up with the masses of regulations that happen every year,

Ripert explained: “Each time you have a new regulation, there are dozens of systems and interfaces that you need to adapt very rapidly, it can cost millions of Euros to meet these new regulations.”

As a result of these challenges, AXA IM decided to simplify its information system drastically and consolidate onto one core platform.

"Each time you have a new regulation, there are dozens of systems and interfaces that you need to adapt very rapidly, it can cost millions of Euros."

Ripert said: "This has kept us busy for the past four years.

“The first objective was around globalisation and making sure that we could operate on a global platform almost 24/7. We have achieved this with our platform operating from Monday morning in Tokyo to Friday afternoon in Greenwich and the U.S east coast.

“Our second objective was around digitalisation as when you have an information system that is very fragmented to answer your clients’ needs through a digital channel is almost impossible. Now that we have made this consolidation, we have started to rethink the way that we expose our data to our clients.”

He explained that all of Axa’s experts are now on the same platform. This isn’t just the portfolio managers but also the trader’s investment guidelines, risk and operations etc. And as a result - everyone is using the same position and the same valuations.

He said: “We have simplified, not as much as we want, but what was important for us was to get rid of the biggest system and to replace it with only one, which is what we have done.“

"Now that we have made this consolidation, we have started to rethink the way that we expose our data to our clients.”

He explained that the project has met its targets in terms of cost-efficiencies and that even though costs were higher than expected, the cost savings were also more significant – meaning the project was a success overall. Even better, Axa is already seeing the benefits of having only one platform to adapt to any regulatory changes and it also has reduced operational risks.

Beyond these objectives, Ripert argued that what is most important is how the simplification has changed the corporate culture and the way that different departments interact.

He concluded: “In the past, when an investment guideline officer was calling a portfolio manager to discuss a breach, they were spending 25 minutes arguing on what the positions were. Now it is done so that they are working from the same position so they can go directly to the point of the breach and discuss what should be done to remedy it. This is part of the efficiency that we have generated here at AXA.” 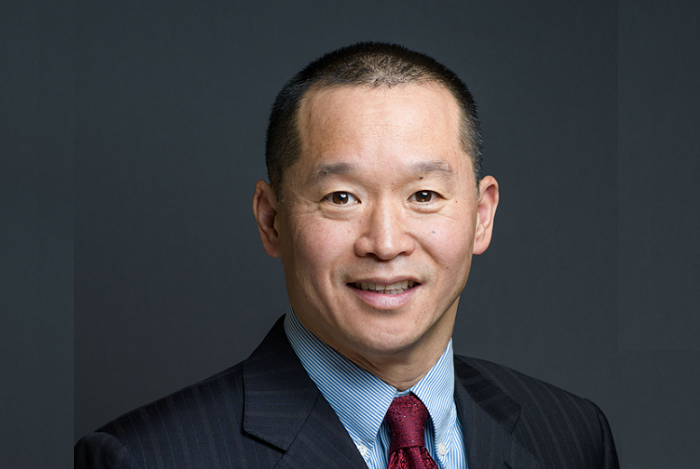 The big question: Which is better - outsourcing or building your own?