Several industry leaders said that offsetting carbon emissions should merely be the last resort when it comes to sustainable finance and making net zero goals a reality.

"Offsetting should be the last priority, after ceasing and capturing, Transition plans that include significant carbon offsetting are just not credible."

Transition plans need to be fully embedded in corporate strategy, the panel said, as they don’t work if kept under the jurisdiction of an isolated team. This means that fund operators and asset managers should take note now rather than later as they navigate the logistical and reputational effects of this transition — and as regulations firm up.

“Offsetting should be the last priority, after ceasing and capturing,” said Agarwal in the debate around the topic of the plans’ credibility. “Transition plans that include significant carbon offsetting are just not credible,” she added.

Carbon credit offsetting — a way to compensate for emissions by funding an equivalent carbon dioxide saving elsewhere — is popular among some UK funds. While offsetting shouldn’t be discounted altogether, the entire panel was united in the belief that cessation of further emissions should take precedence above all else.

Currently, there are worries that the use of cheap carbon offsets by companies to meet net zero targets could curb their efforts to cut emissions and slow the delivery of climate goals, said a report by Britain's Committee on Climate Change (CCC) in October.

"We have to consider the added complexity of what offsetting means and entails in different markets.”

The UK Emissions Trading Scheme (ETS) was launched in January 2021 and is currently being implemented in phases.

Madlani agreed with Agarwal’s summation, noting that offsetting isn’t an easily translatable process. “We have to consider the added complexity of what offsetting means and entails in different markets,” he said. The legal and operational headaches of an offsetting approach means that “it’s just too messy and too complicated.”

Net zero pathways have been a leading focus for funds for several years now, with diverging ideas on how to achieve net zero. Diandra Soobiah, Head of Responsible Investment, NEST, told Fund Operator earlier this year that extensive work was still needed, and that the industry should step away from divestment or other short-term goals. "Collaboration is absolutely critical to driving change," she said.

On the UKSIF panel, Holdwaway noted the lack of additional land required for offsetting agendas that are currently set out in plans. Others also highlighted the lack of detail around existing offsetting plans. “There’s not a lot [of land] left, and [offsetting] is shockingly expensive,” Holdaway said.

She reiterated that the industry faced uphill battles due to a variety of factors, but that the state of public consensus in the investment and fund management community means that the need for action is too dire to ignore: “transition plans are much more mission critical than taxonomies at the moment, but of course we want both,” she said. 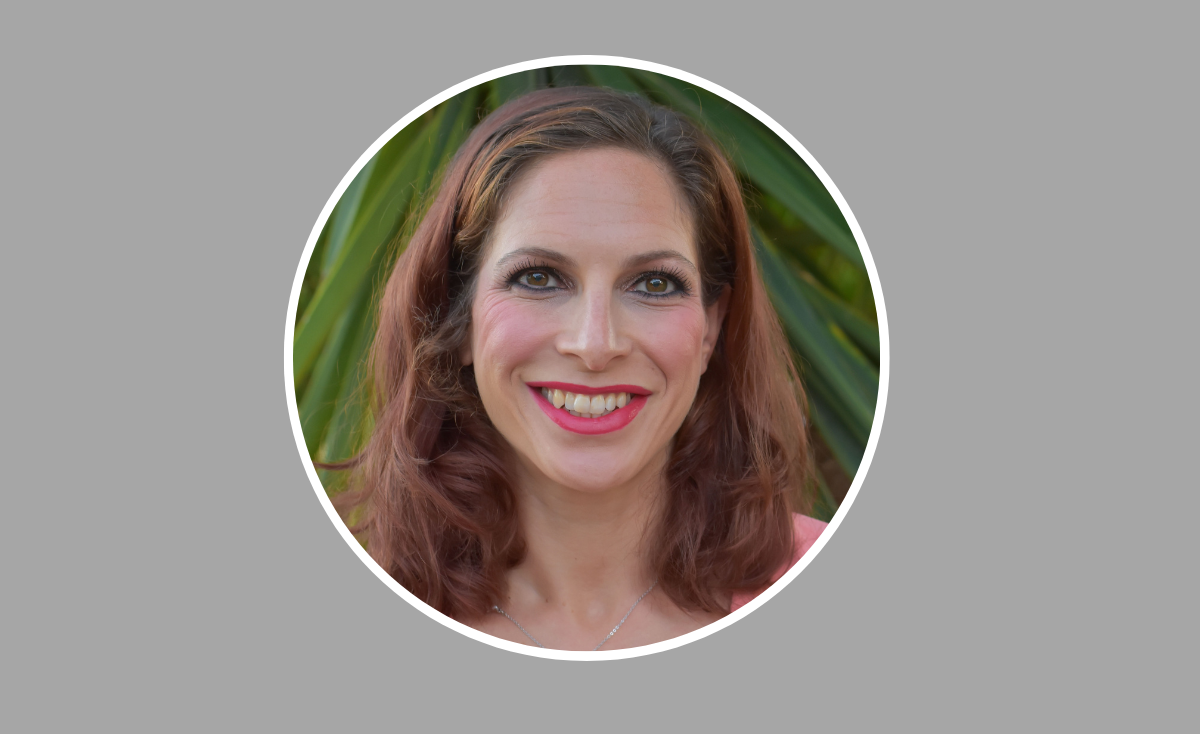 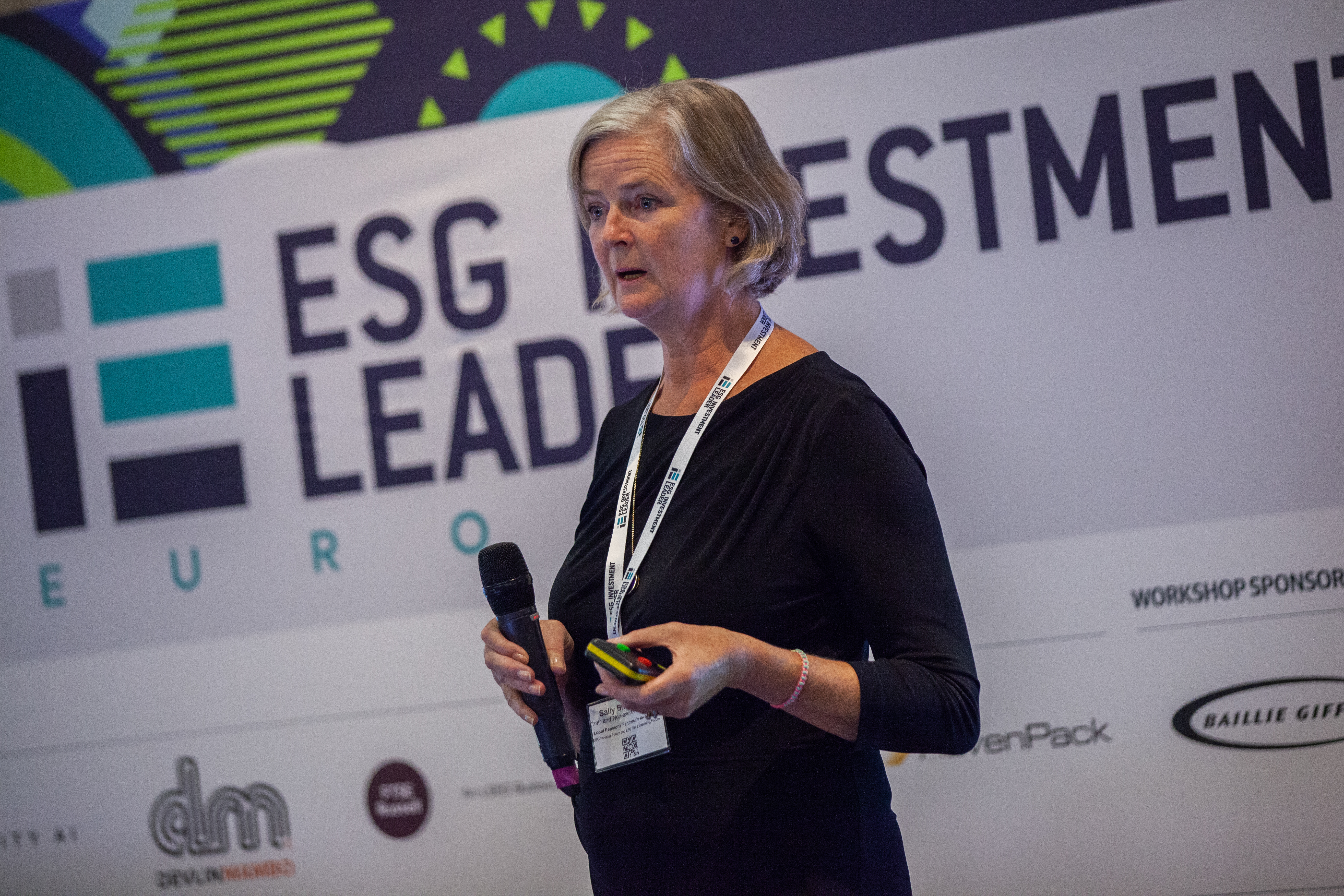 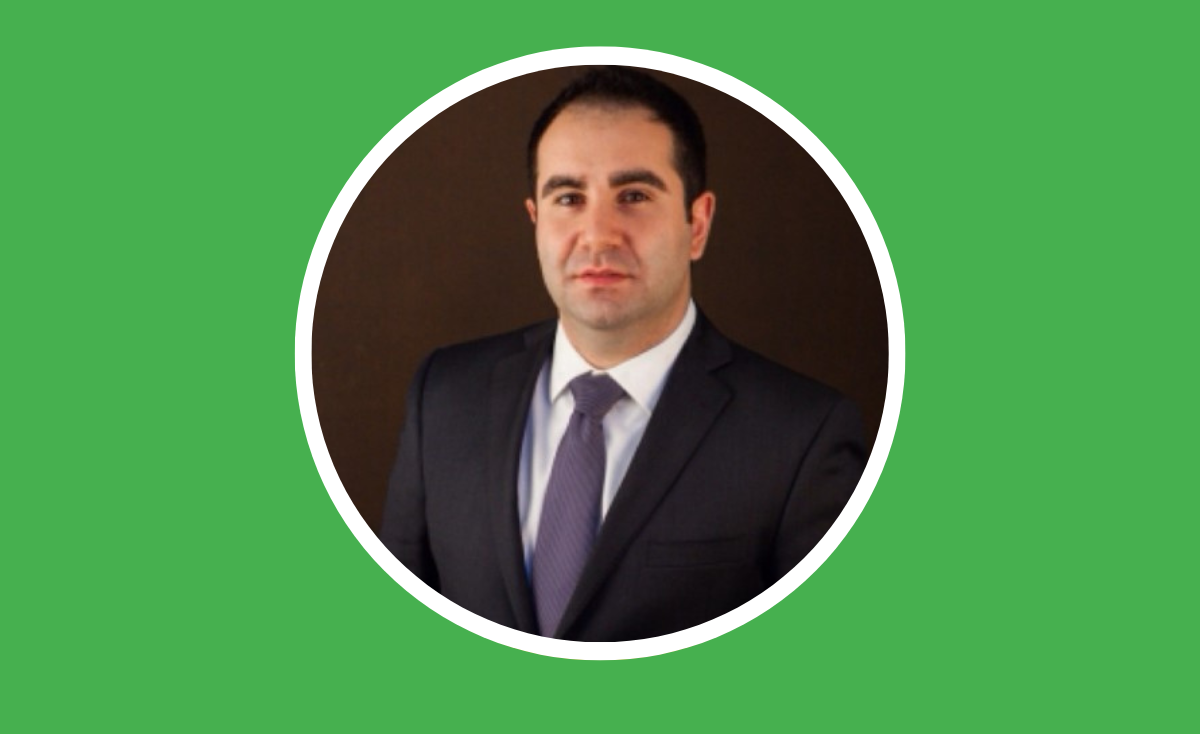 How fund operators can tackle a fluctuating data management landscape 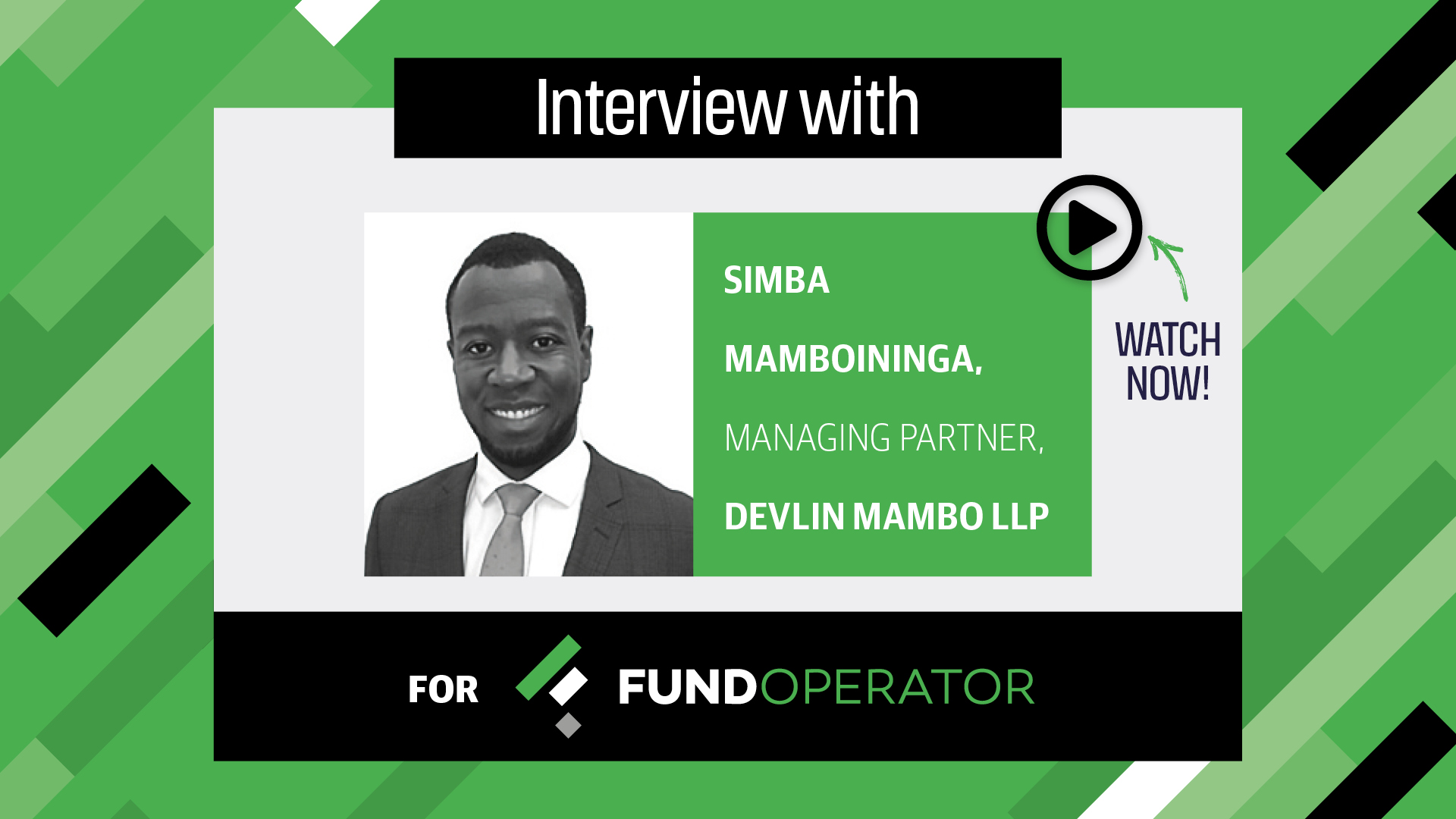