<![endif]-->
HOME NEWS How institutional investors should be thinking about cryptocurrencies

How institutional investors should be thinking about cryptocurrencies

Muammer Cakir, an Independent Senior Treasurer, explores why cybersecurity is the core risk to treasurers and cash managers if more currency is held in digital coin form

Fund Operator: Digital currencies are already being explored or even implemented in several other countries, what are the potential benefits of this implementation?

Muammer Cakir: We need to remember that currently almost all currencies are, in a sense, digital. By this I mean in electronic format.

If you look at Sterling, it is already a digital currency with 80 billion of it being in circulation compared to the money supply of 2.25 trillion. Most of it is electronic, but in terms of what the difference is between electronic and digital, this comes down to cost. The cost and efficiency of the financial transaction is what makes the difference.

In terms of what would be the potential of these digital currencies, in either crypto, digital or electronic, it would be the speed of payment and the lowering the cost of transactions. I would also add that these are in the environment of being 24 hrs, 7 days a week type of payment, which is what we will be living in the future.

"The cost and efficiency of the financial transaction is what makes the difference."

The essential factor in using these instruments is the price stability, so currently the Bitcoin type of crypto currencies do not have the main feature of being a payment medium, which means that they lack price stability.

That being said, central bank digital currencies, because they may be in a more stable format, will have price stability because they will tag to the national currency.

This will help the case plus it will get rid of intermediaries when doing a financial transaction, ultimately lowering the cost and speed up the process, which are two important factors for treasurers in the future.

FundOperator: Have we seen a successful implementation of digital currencies yet? Who are the front runners and who should we be looking to that has set an example for others?

Muammer: The central banks are still investigating the pros and cons of these systems.

If you look at the trials, for instance, the central bank of China has now successfully implemented the digital Renminbi, which is the first central bank digital currency issued by a major economy. They are still running the trials and they are aiming to make it cheaper and faster than the existing financial transactions.

Recently we have also heard that the Federal Reserve in the US and the Bank of England in the UK are also looking at the case for digital currencies. Obviously, they have some concerns.

They are trying to make sure that these new central bank originated digital currencies do not interfere with their ability to manage their monetary policies as well as the stability of the financial system.

"Recently we have also heard that the Federal Reserve in the US and the Bank of England in the UK are also looking at the case for digital currencies."

Fund Operator: Given the question of innovation, is there potential for firms with lower technology capabilities to potentially fall behind due to payment system changes that we are seeing?

Muammer: One of the disadvantages of these digital currencies for some firms is not the technological capabilities but the ability to apply robust security.

Digital currencies are kept within a digital wallet. If you lose the key or are part of a cyber-attack, then you are exposed to a security breach which can result in you losing all of the money that you have in that wallet.

"We will also see more and more attacks on these companies and money will be stolen."

In terms of the technology capabilities, I feel that this will open up to companies of all sizes. However, it is in the area of cyber security where these companies can easily fall behind.

In the future we will see that a big portion of payments being done through the use of digital currencies. Unfortunately, we will also see more and more attacks on these companies and money will be stolen.

I see that the potential to fall behind is really within the area of wallet security and that is a risk that needs to be addressed soon. 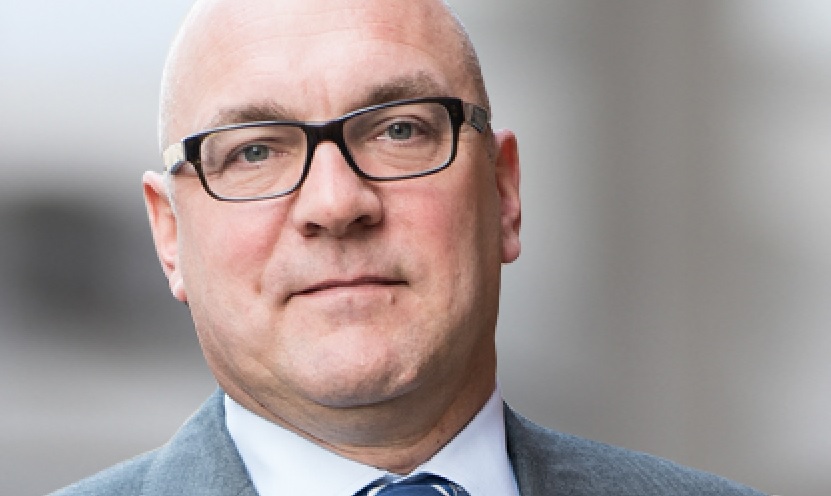 The Rise of the Millennials (and Gen Z): shaping the future of the funds industry 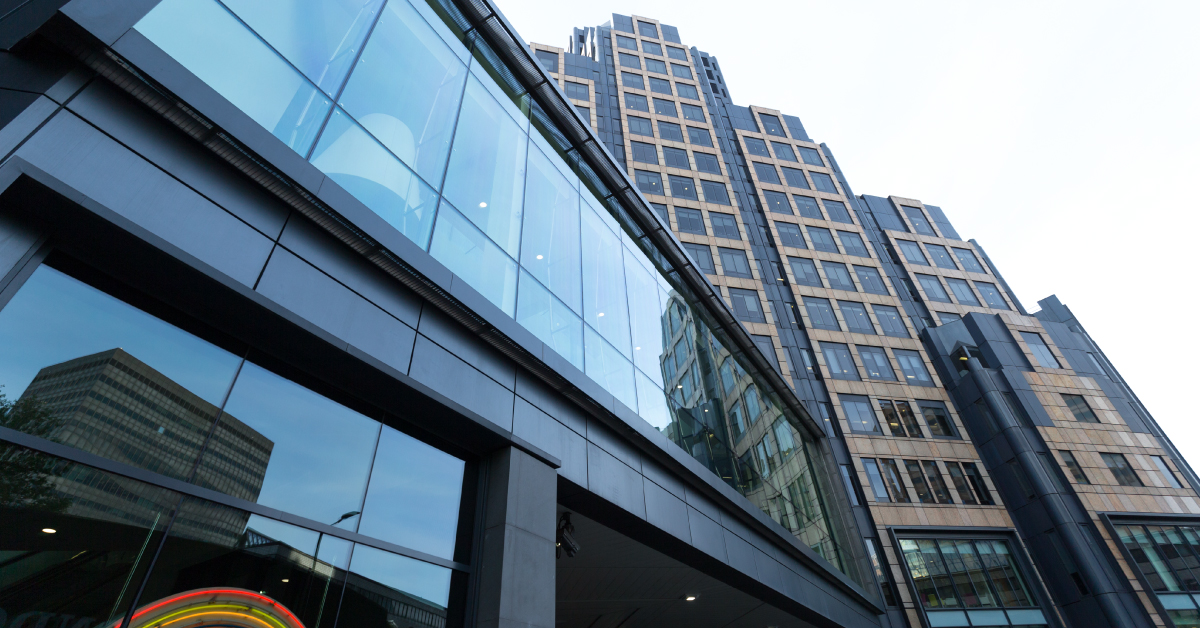