This week's guide for the news you may have missed in the operations space for fund management.

Wealth management firm JM Finn has hired Rob Deverell as their new Chief Operating Officer (COO) to be based in London. Deverell joined JM Finn from Hawksmoor Investment Management, where he was previously the interim COO. Prior to joining Hawksmoor, Deverell was the head of operations and technology – and then the COO – of Rothschild Wealth Management. Before that, he was director of operations and technology and change at Rowan Dartington.

In the new role, Deverell will report to Hugo Bedford, CEO, and work alongside Barry Smead, COO of the firm’s investment management arm. Deverell will work on the company’s strategic initiatives across the business, though his focus will be the firm’s digital transformation project, said the statement.

Rossi was previously a senior adviser to Boston Consulting Group (BCG) and, before that, the CEO of AXA Investment Managers, where he sat on the group’s executive committee for six years. Prior to that, he held senior roles across Europe at AXA’s international insurance business. Under his leadership, AXA Investment Managers’ AUM increased by 55% to €800bn, while AUM from external clients more than doubled.

M&G Chair Edward Braham said that Rossi’s “deep experience in both global asset management and insurance is an ideal fit for M&G.” Braham added that Rossi is “an inspiring and proven leader with a strong track record of delivering profitable growth and outstanding client outcomes. He impressed us with his appreciation of the unique capabilities of M&G, his strong focus on growing M&G, delivering results for shareholders and his commitment to sustainability.”

O’Hanley said that he is excited to welcome Hung, an “industry veteran” who brings with her a “notable history of delivering growth.” O’Hanley added that Hung “also brings a true commitment to fostering a culture of inclusion, collaboration, and product innovation.”

Hung joined SSGA from New York Life Investment Management, where she has served as CEO since 2015. Under her leadership, NYLIM saw a nearly four-fold AUM increase. Prior to joining NYLIM, Hung held senior executive positions at NYLIM International and leadership roles at Bridgewater Associates and Morgan Stanley. 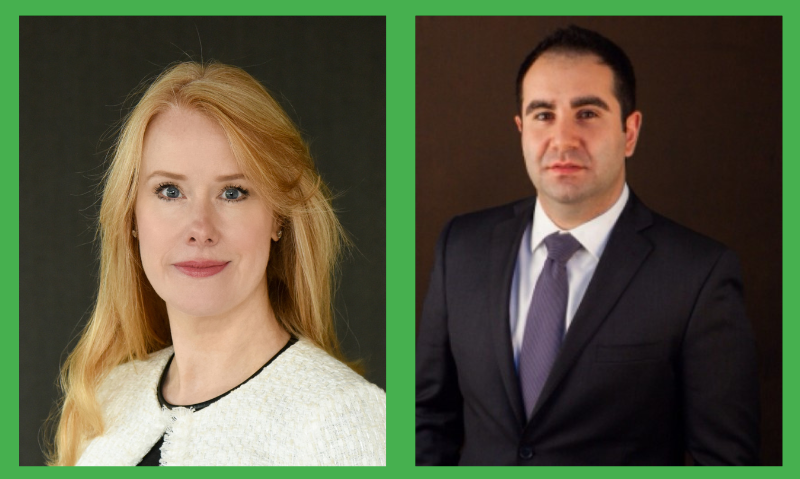 How to balance the silo and stakeholder approach 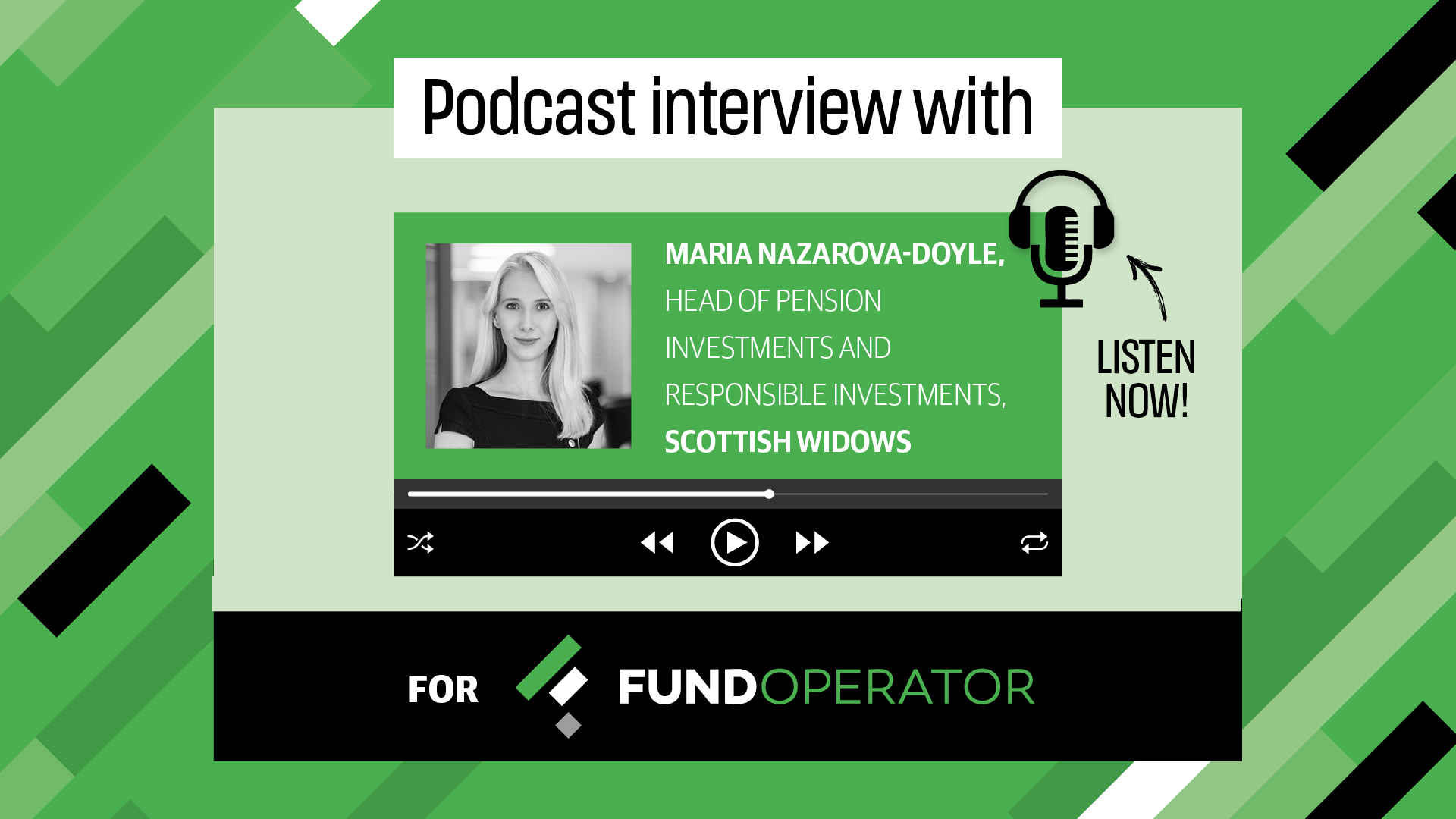 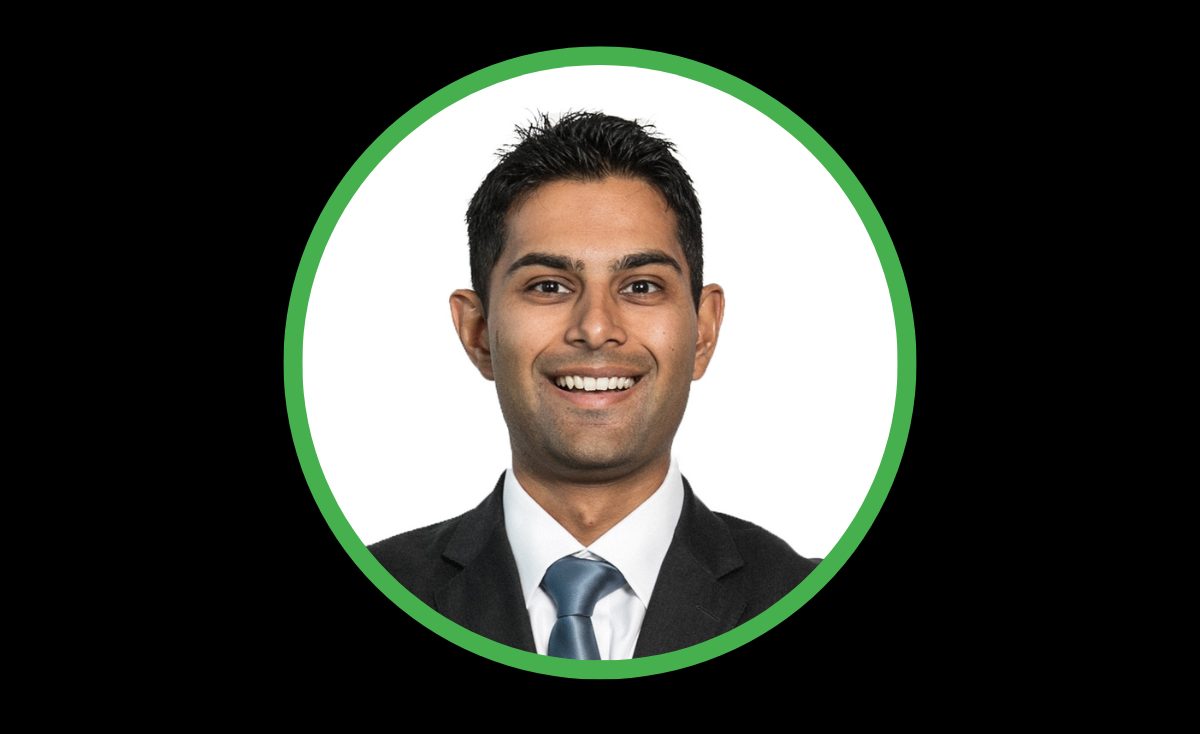 What is the key to long-lasting private client relationships? 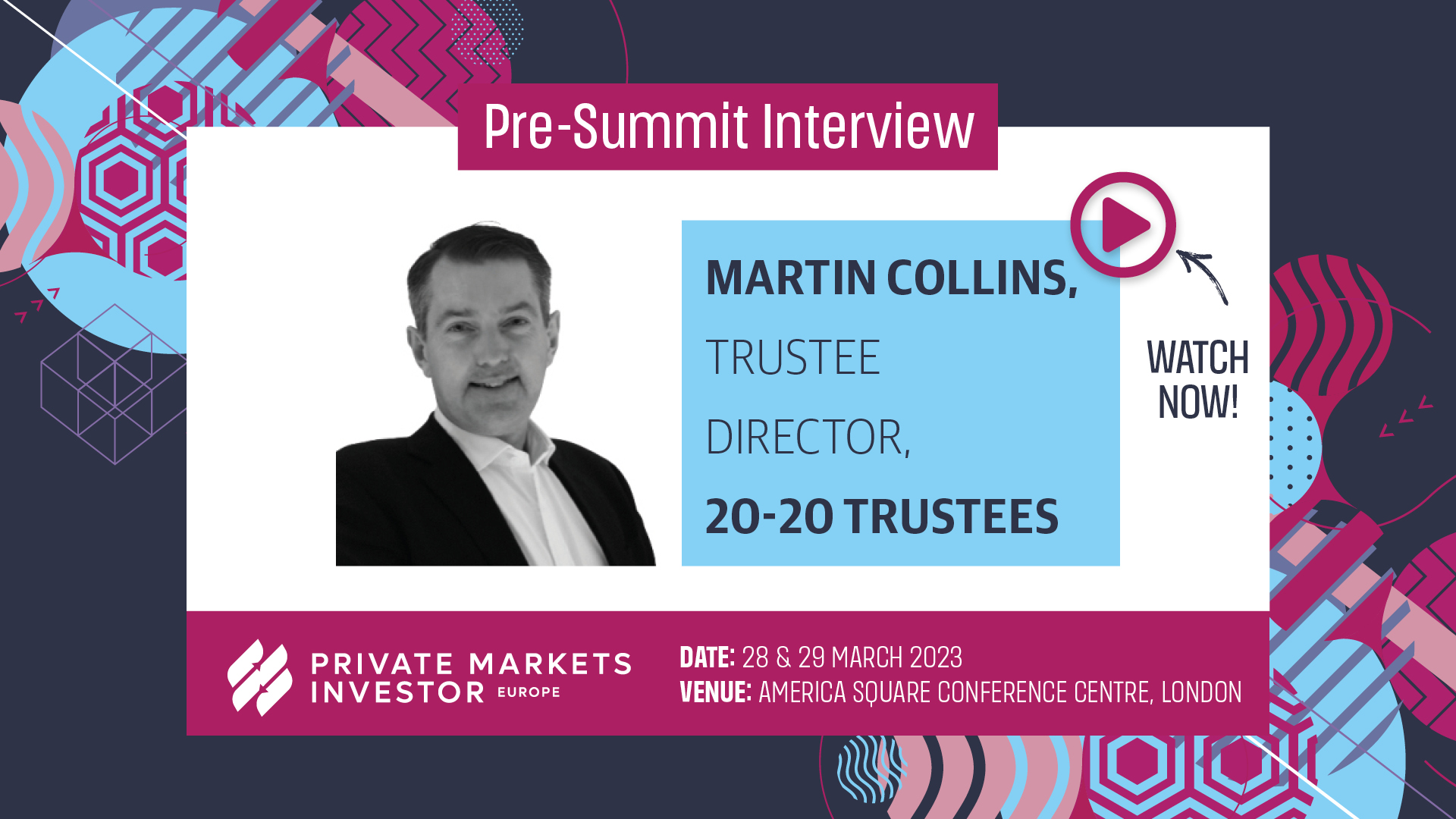 How investors can insulate their portfolios from shocks