The real reason you’re losing 22% of your fund growth

Neil Vernon, CTO, Gresham Technologies explains how poor data and control leads to an erosion of fund growth and what asset managers can do to avoid this 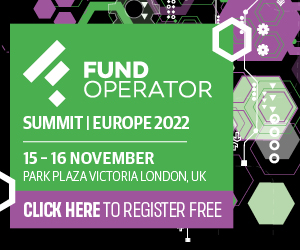 Neil Vernon gave a keynote presentation at the Fund Operator Summit in London. Click here to watch “Data Science and Operations: Is your organisation failing the data integrity test?” in full.

Back in 2010, I presented an idea for a new reconciliation tool to the Gresham board. I felt that financial services organisations needed more control. Many things were going wrong without them even knowing they were going wrong. Twelve years and 230 customers later, it's proven that my ideas had a degree of merit.

But the capital markets industry, and specifically buy-side investment management still have a long way to go, especially when you see what the cost of ineffective data and operations is doing to our retirement funds and savings.

Here are a few key metrics that prove the existence of a data integrity problem in the investment management industry.

Let’s dive into the origins of that 22%.

Take for example a major tier-one equities firm in London where a transaction typically goes through 700 different systems from trading and middle-office to settlement and general ledgers.

Equities trade with foreign exchange (FX), FX trades with bonds, they hedge and accommodate, and create structured products. London trades with New York, they do back-to-back trades and internal trades, New York trades with London, and so on.

The key problems become immediately apparent when trying to track down a trade or transaction.

The transparency problem – where’s my trade?

One can ship a package for about $10 via FedEx from New York to London, and FedEx can tell you where it is in real time: it's on the plane, it's on the truck, it's left Wall Street, it's arrived at JFK, it’s at Heathrow. They always know where it is.

Yet, any asset manager doing a hundred-million-dollar trade with any of the major tier-ones has to ask where their trade is. Is my trade going to settle? Have you got everything you need from me for that trade to settle? They won't know where my transaction is at any given time. And they won't know whether the data that captures the transaction is consistent across that entire flow.

And that's where that 22% comes from: ineffective management of data, no transparency across the trade lifecycle, and operational failures which give rise to reputational damage and monetary losses ranging from thousands to millions of dollars per event.

Innovation is good? It depends

Our economy requires innovation and financial institutions should indeed innovate. However, there’s a big problem:  The investment industry so far has adopted post‑settlement, detection‑based approaches rather than proactive ones.

“Our economy requires innovation and financial institutions should indeed innovate.”

Across all the operational processes, loss events are increasing at an alarming rate. In 2016, the Operational Risk Exchange reported that $8 billion a year was being lost in operational losses across banks as well as buy‑side and sell‑side institutions.

In just five years, that number has more than doubled to $16.7 billion.

Translation:  That 1.5% average fund cost will get worse, not better. More money disappears through loss events. That 22 percent loss will easily become 25 percent.

Why has it got worse rather than better? The answer lies in firms deciding to build commoditised infrastructures themselves rather than seeking a utility service provider.

As individuals, we don’t operate our own power stations, oil refineries, or telco infrastructures because we recognise the value of commoditisation. There’s no need to build things that other people have effectively built and optimised for us.

Data should be viewed the same way. Yet, most institutions still insist on building their own data infrastructures.

As a trusted data aggregator, we've already done all the hard work. We built the power station. Our average medium-sized buy-side customer takes 59 data feeds from us. You would think that that would be easy, and it should be.

The reality is, data has no consistent standards. Things change frequently and often without warning. A sudden change in a feed format can throw off opening and closing balances, among many other things. Or what you thought was today’s feed is last week’s or last year’s feed. These things happen all the time. And this contributes to that 22% loss in fund growth.

If you're managing your own data infrastructure, you're having to manage that problem every day, going back to your data sources to find out what went wrong.

How much of our money is wasted on inadequate data and antiquated batch processes? Don't build your own data infrastructure. It’s just not worth it.

Instead, you should provision data as a service. At Gresham, we intimately understand these problems. Keeping up with that data is difficult but we do it really well. As the largest buy-side data aggregator, we take in 4500 unique data feeds from 1500 custodians, prime brokers and other sources. It not only takes the infrastructure costs away from you, it also removes the operational risk.

Regulations and the need for controls

Particularly for the buy‑side, the honeymoon is over:  the regulators are beginning to take notice. MiFID II penalties quadrupled to €8.4 million in 2020 alone.

When we look at the root cause of fines and loss events, at the top of the list is weakness in controls. Static data errors, human errors, and third‑party errors are not surfacing as they should and the regulators are noticing. We put these controls in and we think have it covered, but in reality, it’s just a veneer.

In the investment industry, the data and infrastructure problem that’s been created is a literal and figurative train crash. Until we modernise our infrastructure, and until we have proper controls, we are going to create these train crashes, day in and day out. 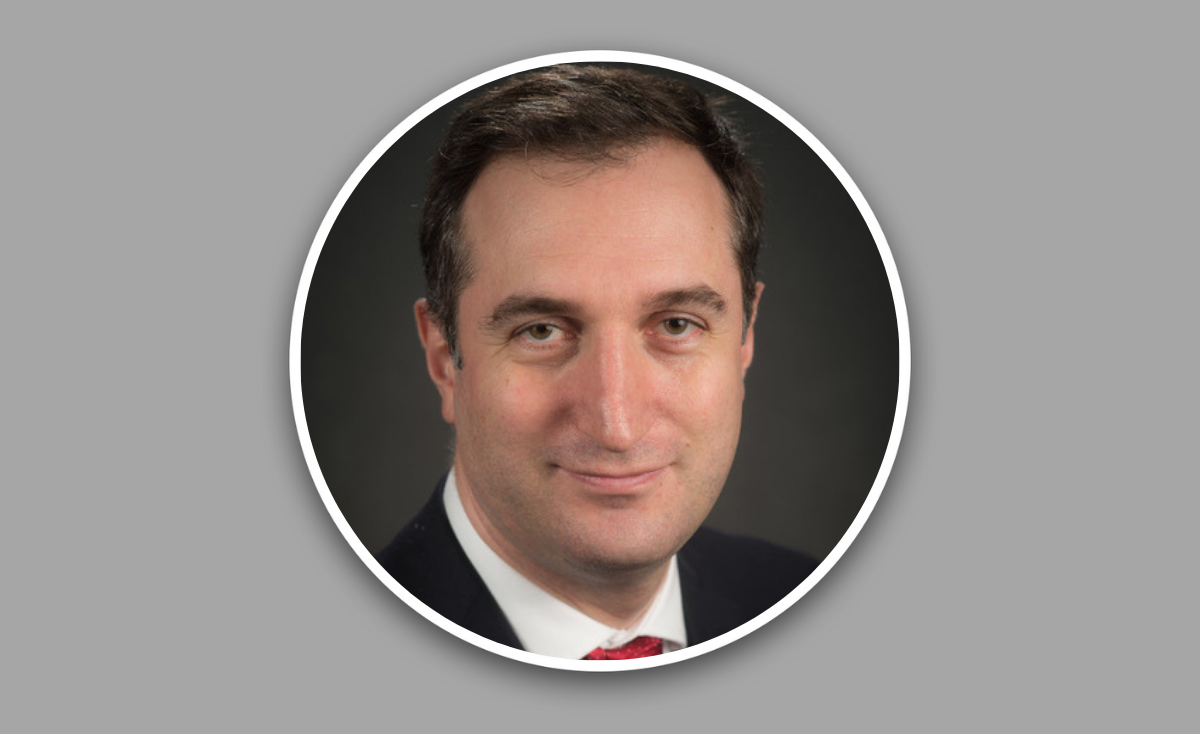 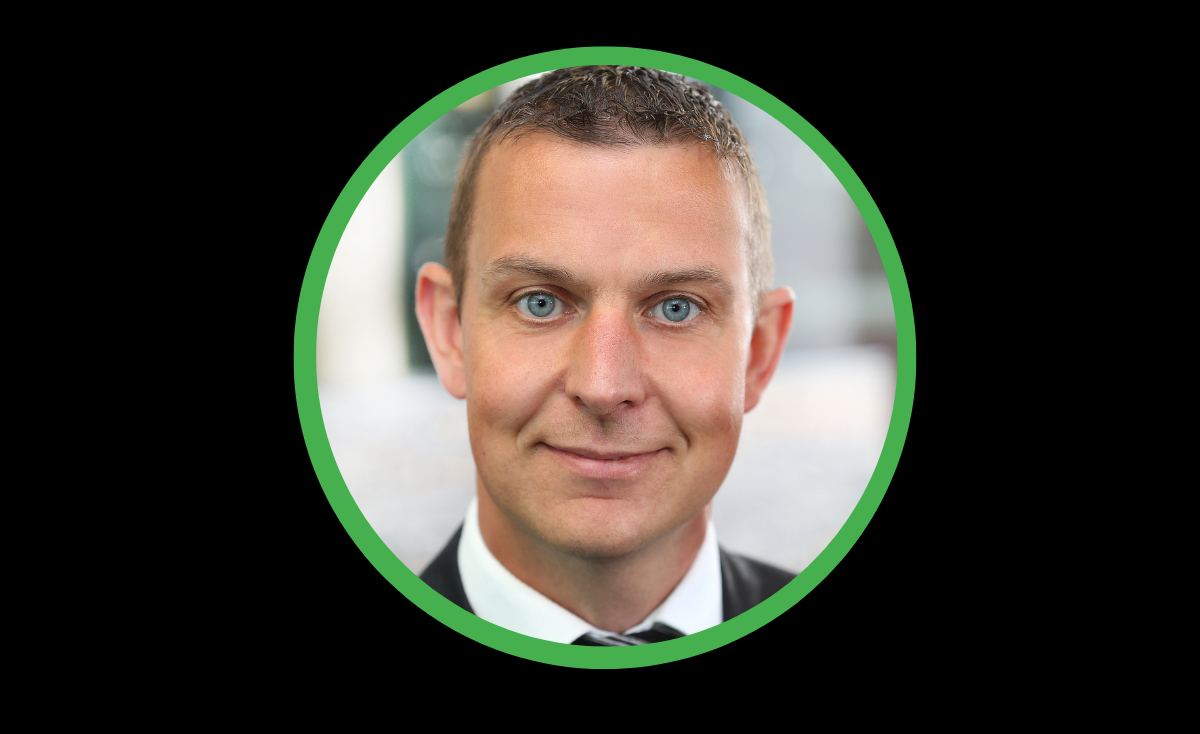 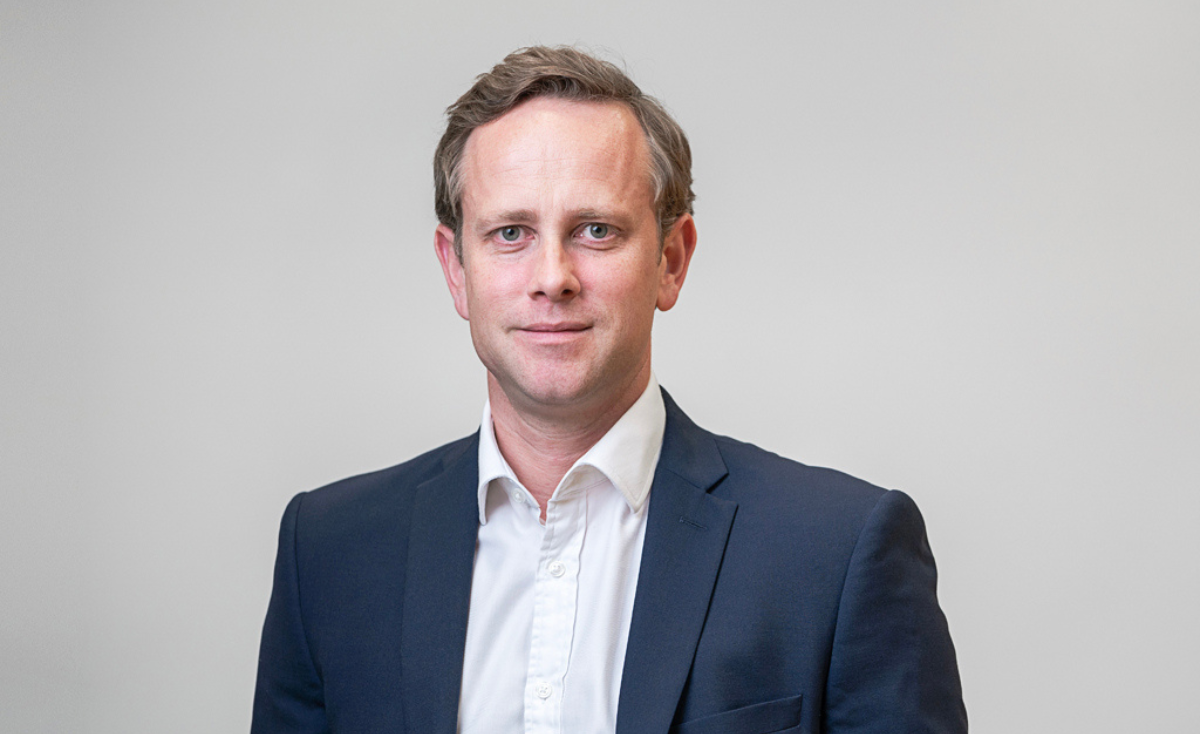 COO view: How to choose the right solutions and onboard them successfully 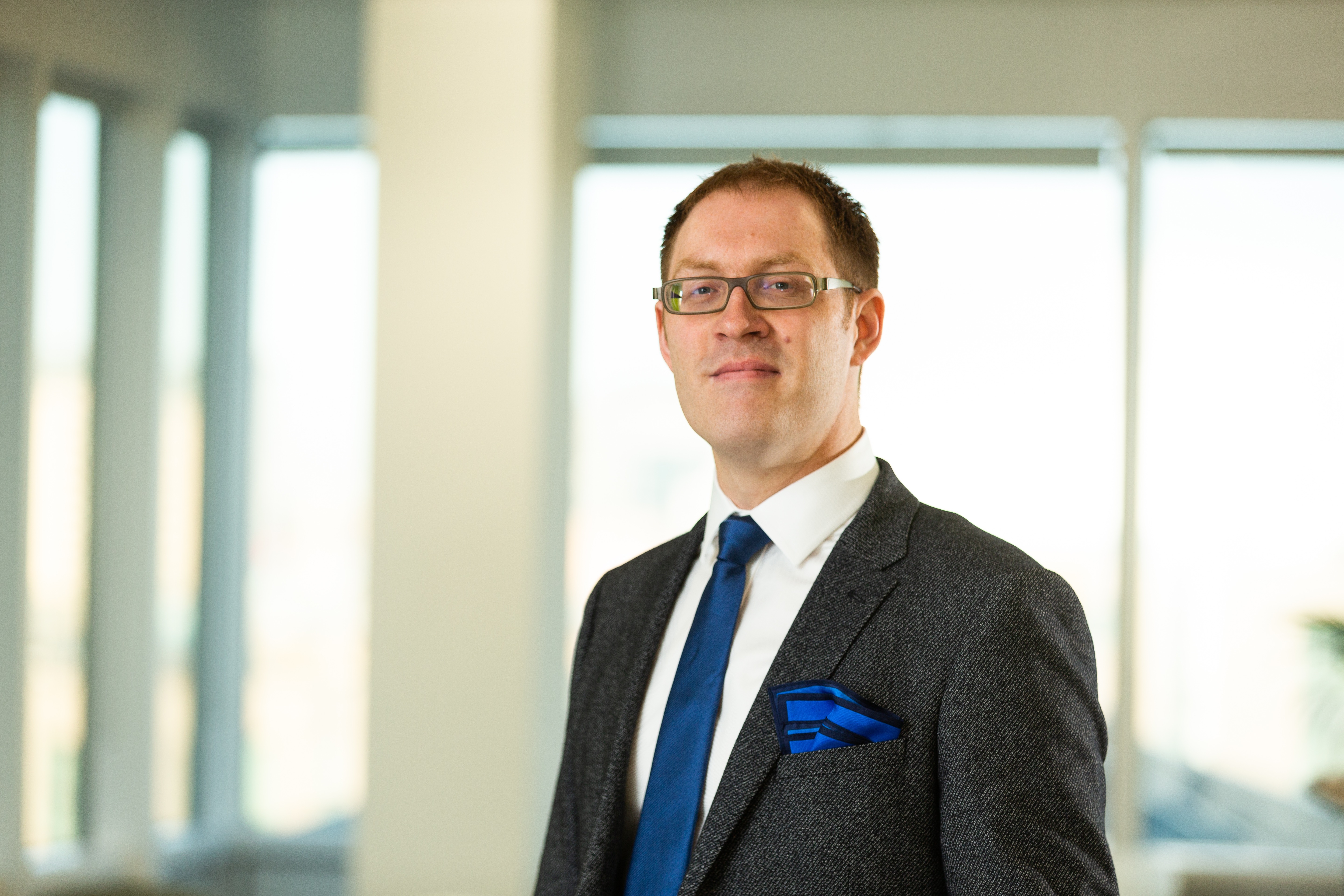